Menu
Log in
Register
Install the app
You are using an out of date browser. It may not display this or other websites correctly.
You should upgrade or use an alternative browser.

We all should be wearing facemasks -- the problem is that there aren't enough of them, especially of the medical grade masks.

Unless an effective vaccine is created, I honestly don't think the world will ever come back from this.
A

How are you?
Stay safe! Here in sweden we dont use mask.
M

Arsiie said:
How are you?
Stay safe! Here in sweden we dont use mask.
Click to expand...

And your infection rates are higher than in neighbouring Norway, I believe. In the UK our experts are following what happens in your country.

Arsiie said:
How are you?
Stay safe! Here in sweden we dont use mask.
Click to expand...

You should be; Sweden has a higher rate of infection than the other Scandi/Nordic countries, due to not wearing masks. (Not that the U.S. is doing well, as the world knows -- too many idiots in our country who refuse to believe in science and facts.)
M

bluebird said:
You should be; Sweden has a higher rate of infection than the other Scandi/Nordic countries, due to not wearing masks. (Not that the U.S. is doing well, as the world knows -- too many idiots in our country who refuse to believe in science and facts.)
Click to expand...

I'm not confident infection levels are down solely to not wearing face coverings, bb.

I don't study the situation there but have seen reports on BBC TV about how Sweden has approached the situation. If I remember correctly there's been less emphasis on not mixing socially, less emphasis on maintaining adequate distance etc. Not wearing face coverings can't improve things but may not make them significantly worse in close-contacts situations.

Increasingly the message in the UK is that prolonged close association with someone infected is the main risk. I've often heard 15 minutes at a yard/metre as a rule-of-thumb. Whether wearing a face covering would decrease the risk in such circumstances I don't know.

edit: I found the following in my Inbox after writing the above:

"We have started to see a decline in COVID-19 cases in many states and I firmly believe this can be attributed to good behaviors such as masking to help reduce the spread.

For this reason, I'm writing today to inform you that Banner Health is strongly opposed to any decision or consideration to relax existing mask mandates. Evidence has shown us masking mandates have worked to slow the spread of COVID-19.

Although the number of cases have decreased, we must not let up and should continue following recommendations such as masking, social distancing and other protective measures to ensure we don't reverse gains in slowing the spread.

Not only is COVID-19 still prevalent in our community, but flu season is upon us, which means continuing to mask and getting vaccinated is more important than ever to keep you, your loved ones and our communities safe.

Our work is not done, so I encourage you to be a hero by continuing to model these good behaviors until we get through this pandemic:

I agree that it's not solely down to mask-wearing; distancing also definitely has a helpful effect. However, there is zero reason not to wear a mask when one is out in public, as it definitely does play a large part in preventing transmission of the Covid-19 virus.

Sweden was trying for a "herd immunity" situation, which was a bad idea and has led to more deaths than would otherwise have occurred.
M

There's gradual change in the UK towards face coverings. They're now expected to be worn routinely in certain situations when only a little earlier they had been recommended and optional. As you know I favor everyone using them when they're in others' company.

The current problem in the UK is a rapidly-increasing number of infections with large numbers of them appearing in younger adults - 20s to 50s - but also beginning to be seen in those most at risk - old farts like me. Nursing homes are again causing worry and something new is the high number of infections of university entrants.

Both those situations have been forecast on numerous occasions through the summer and now practical ways of resolving these problems have to be found. Severe illness is very unusual in children and young adults but they are huge pools of potential infection for us oldies.

Our test, track and trace system is performing weakly with far too few tests being carried out with long waits for results, the virus still potentially being spread while waiting. Tracking and tracing is also poor with only a fifth of those needing to self isolate actually doing it. The number of local and city-wide restrictions are increasing and our capital city of London may be the next.

Our situation is quickly becoming serious. I fear this fall and winter may be every bit as bad as last spring turned out to be. And you can add to that the approaching end of the UK's transition period after leaving the European Union. I fear for my country in so many ways.
M

Lest anyone thinks I'm forever bitching - assuming anyone other than a handful of members are following this thread - then may I make it plain that I'm NOT bitching about anything or anyone. I do, however, think the leaders of both the UK and the USA deserving of specific criticisms over certain of their words but essentially I'm recording my concerns about the present and particularly the future.
M

bluebird said:
Sweden was trying for a "herd immunity" situation, which was a bad idea and has led to more deaths than would otherwise have occurred.
Click to expand...

In the early weeks of the lock-down a similar idea about so-called herd immunity was heard from some of our UK's scientists until it became obvious that approach was a non-flyer and highly dangerous.

Governments have their own scientific advisers and their own ideas about how to proceed; it is highly unlikely a single approach will prove right for every country or nation. Various policies will be, and already have been, adopted and it's totally inevitable that they won't all be right. 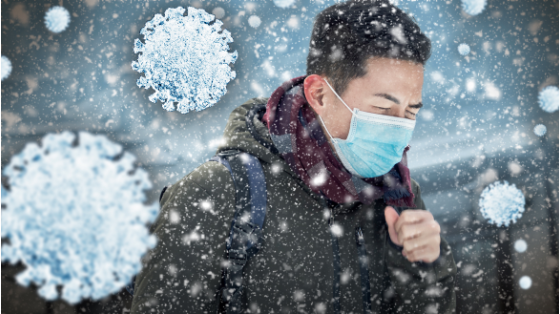 Can we avoid a 'twindemic' of coronavirus and flu?

Some health experts are warning that the combined risk of the flu and the coronavirus could overwhelm America's health care systems. 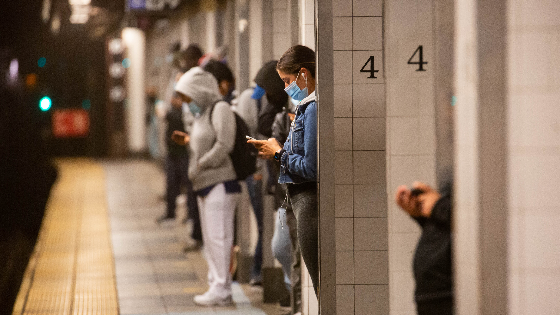 Virus cases grow in more than half of the U.S.

After two months of slow but steady decline, the number of new COVID-19 cases are rising daily as experts worry about a fall wave.